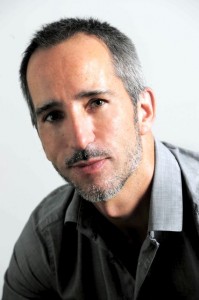 With over twenty years experience within the television and media industry, Paul is a qualified lawyer and former Commercial Director at Granada and has been advising high profile independent TV producers and talent for a number of years on commercial strategy and deal making. A non-executive board member of Vision+Media, the North-West regional support agency for the creative industries, he has also helped set up the recently launched national agency, Creative England. He is also sits on the north west council for the CBI representing the creative industries. 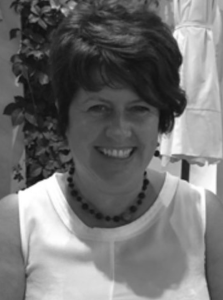 Maureen has been working in the production business affairs arena for more than twenty five years, through her roles within the ITV family and subsequently The Walker Partnership. She offers specialist guidance across the full range of on and off screen talent contracts, production agreements and associated industrial relations.  She is a board member of The Television Workshop.

Cory has worked in the industry for a number of years, previously working with Paul and Maureen at Vision+Media, and has experience across a number of admin and project support roles as well as managing various creative industry events.

We also have a group of associates who are specialists in particular areas of the media, including music and feature film, who are available to offer expertise according to individual needs.